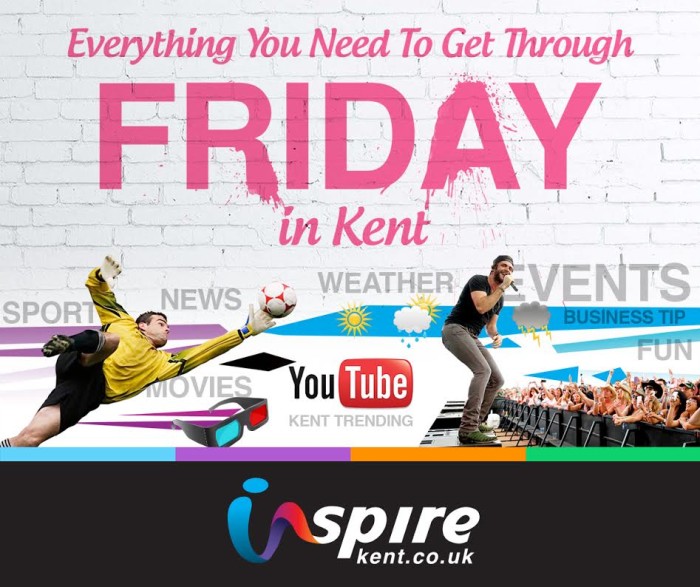 Lots always happening throughout the country and to make it easy here is a quick round up of latest news, events, movies, sport and weather in Kent. Have a good weekend.

Mister Maker wows walk to school winners.Arts and crafts hero Mister Maker delighted pupils at Langdon Primary School with a colourful tale after they won a countywide competition.The popular children’s television presenter brought laughter and smiles when he read The Day The Crayons Quit, by Drew Daywalt and Oliver Jeffers, to the whole school.The visit was Mondrian class’s prize for taking the top spot in a double challenge open to schools across Kent and Medway. Pupils were tasked with notching up the biggest or most improved number of green journeys on the competition date of Wednesday, February 7. On the same day, pupils were encouraged to meet or exceed their home reading targets.The contest was run by the KM Charity Team for schools taking part in its walk to school programmes Active Wow and Green Footsteps, and reading reward scheme Buster’s Book Club..For more on this Full Story KentNews.Co.UK

Royal Albert Hall 12-seat box, with The Queen as your neighbour, goes up for sale.A 12-seat box in the Royal Albert Hall could be Britain’s most expensive piece of real estate after it was put on the market for £3 million.The Grand Tier box, which is larger than average, is just two boxes away from the Queen’s.It provides an enviable view of the stage which has seen the likes of the Baftas, Titanic Live, the Royal Philharmonic Orchestra’s The Music Of Bond and the European Premier of the latest installment of the Star Wars saga, The Last Jedi performed recently.Future performances at the Grade I listed Kensington concert hall, include Cirque Du Soleil’s Ovo, Morrissey, Toto, Dionne Warwick, Art Garfunkel, The Proms and The Olivier Awards.The 12-seat box, which has 848 years left on its lease, is on the market with Harrods Estates for £3 million.There are no official details on the size of the box, but at £3 million it is thought to be the most expensive piece of real estate per square foot for sale in the UK…For more on this KentOnline.Co.UK Full Story 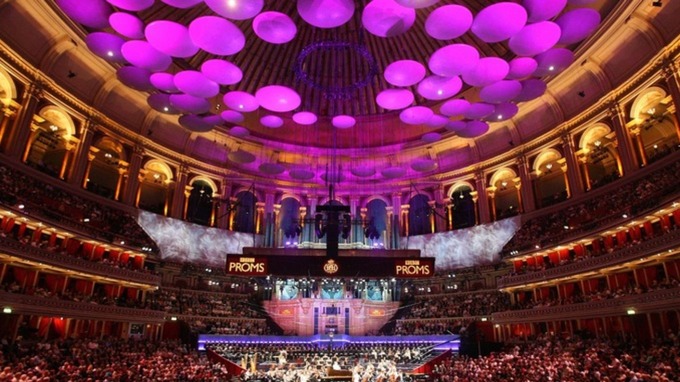 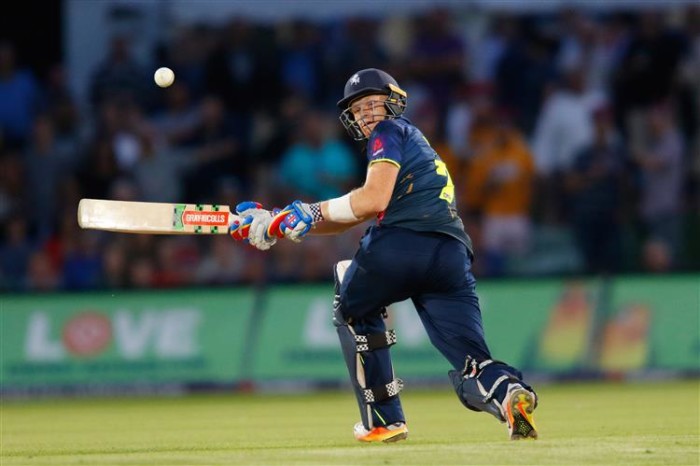 Cricket :Sam Billings: ‘It’s a new look Kent Cricket and it is very exciting’.Kent’s recently appointed captain Sam Billings believes there is already positive change at the club.The 26-year-old replaced Sam Northeast as skipper in January and is part of a fresh look to the senior management of the club.Ben Green took over chief executive duties in February and Paul Downton has been installed as director of cricket.Billings said: “I have been at the club since I was eight and of course it was a proud moment especially with the group of people we have at the moment.“For me it is a great opportunity and one that will improve me not just as a captain and cricketer but also as a person as well. I do see it as a great learning experience.“I’m not going to be the finished article straight away but I would like to think I learn pretty quickly. It’s about adapting and taking us forward now..Full information Inspire Kent Events for Full Story

Whats on at the Movies

Whose Number One in Music Charts this week? 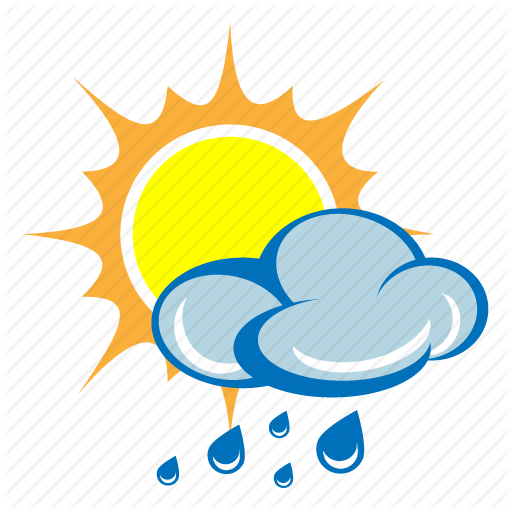 8 Celsius today peak with chance of rain, tomorrow should at 8 Celsius peak with rain.

If you enjoyed this then why not follow Inspire Kent on Facebook Join Here or join one of our regional newsletters on this page. See you tomorrow…

Sharp rise in reports of homophobic hate crime, on London's streets and online

WIN a photoshoot for you and your family